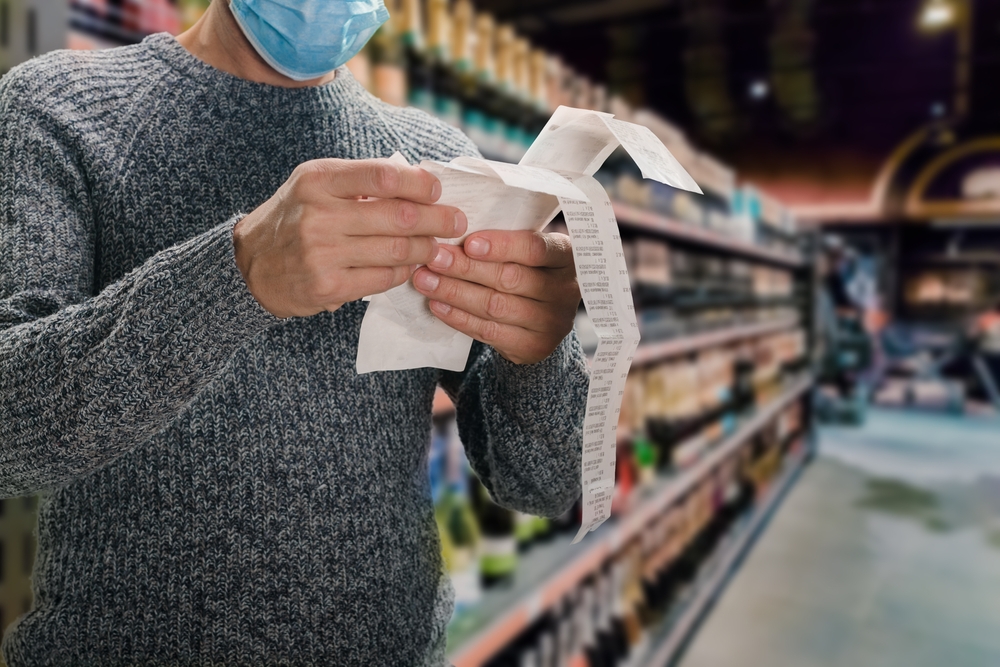 Greensprout.com is an independent, advertising supported comparison website. The products or offers that appear on this website are from third party partners and advertisers from which Greensprout.com receives compensation.

In economic term, the word inflation means "a general increase in prices and fall in the purchasing value of money."

We use the term inflation when talking about the cost of products and anything that is related to the general public as well as government matters. In other words, you could think about inflation as "how much is my money actually worth?"

Inflation means a general price increase, or rather, a reduction in the purchasing power of your money.

The topic of inflation is complex because there are various causes of inflation, and they can all be happening at the same time to various degrees. We will cover the principal causes:

Demand-Pull Inflation - This type of inflation is caused by increased consumer demand, and it is generally a long-term effect. If there is a continual increasing demand for products and services, their price generally increases. This can trickle down to other related goods and services needed to create whatever is in demand, and therefore prices start to increase across the board.

Cost-Push Inflation - When demand stays the same but the actual cost of the production of goods (such as raw materials or employee salaries) increases, the cost of these goods rise at the consumer level. In turn, fewer of these goods are also produced, so there is less supply. While this type of inflation is mostly caused by raw goods, such as precious metals and employee salaries, it can also be caused by natural disasters that impact the cost of commonly used products.

The Housing Market - When demand for housing increases, it can cause a large increase in demand for related products (raw materials) and labor on a nationwide scale. The increased demand results in increased prices, both for the houses themselves and for everything related to them.

How does inflation affect your money?

In simple terms, as inflation rises, your money is worth less than it was the day before.

The cost of almost everything goes up, but the amount of money you have stays the same. Therefore, you are not able to buy the same amount of goods and services that you are used to. This is seen as a decrease in your standard of living.

You'll either have to spend more to live in the way in which you are accustomed, or you'll have to cut back on you spending to keep within the same budget.

When is inflation considered good?

It might sound counter-intuitive, but inflation can be good in some ways. Generally speaking, if you owe large amounts of money (like a mortgage or business loan) then inflation can be a good thing for you. When inflation increases, salaries also tend to increase. The rate of increase often does not match the rate of inflation, but it can still end up being a benefit, particularly for those with fixed rates on their loans.

In addition, when consumers expect prices to rise (as in demand-pull inflation), they tend to spend immediately before prices go up further, thereby boosting economic growth.

When is inflation considered bad?

When the rate of inflation outpaces the increase in wages, that is the "bad" type inflation that people start to worry about because it reduces the standard of living.

This is sometimes referred to as the "wage–price spiral." When inflation rises quickly, the price of goods increases. Workers worry about the rising costs and therefore demand higher wages. In turn, higher wages make everything cost more, so the prices of goods and services increase even further, and the vicious cycle repeats itself.

When inflation gets out of hand, drastic measures are usually taken to slow it down, and this often results in a recession.

Hopefully, you now have a better understanding of inflation and how it affects your purchasing power.

More from GreenSprout:
SAVE UP TO $500 A YEAR

Compare rates with no obligation

Compare rates from top providers
Subscribe now to receive smart money tips and exclusive offers!
By submitting this form you agree to receive emails from GreenSprout and to the privacy policy and terms.
Similar Stories 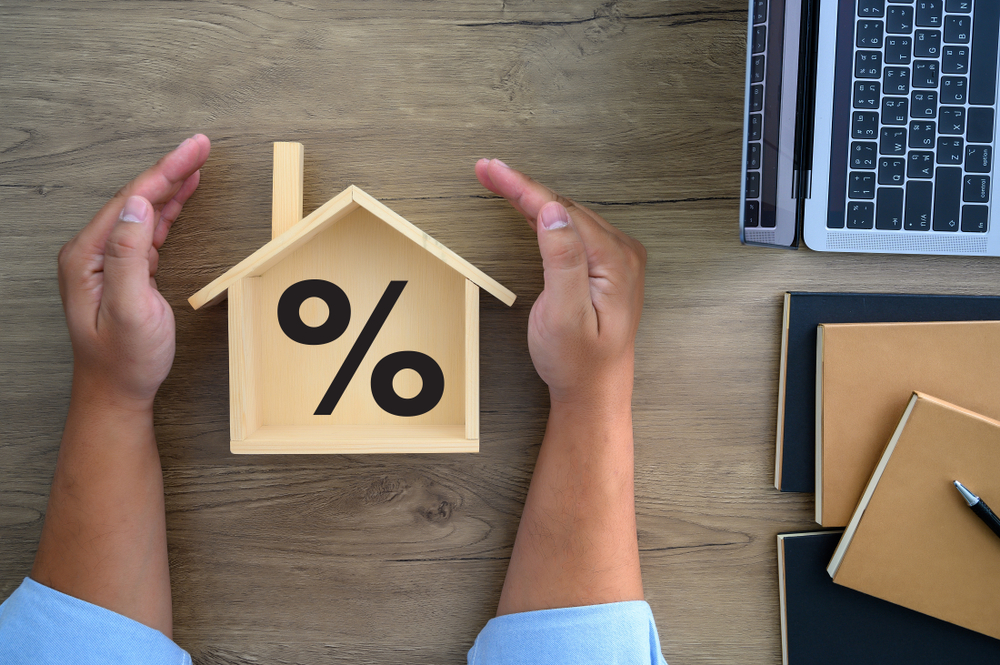 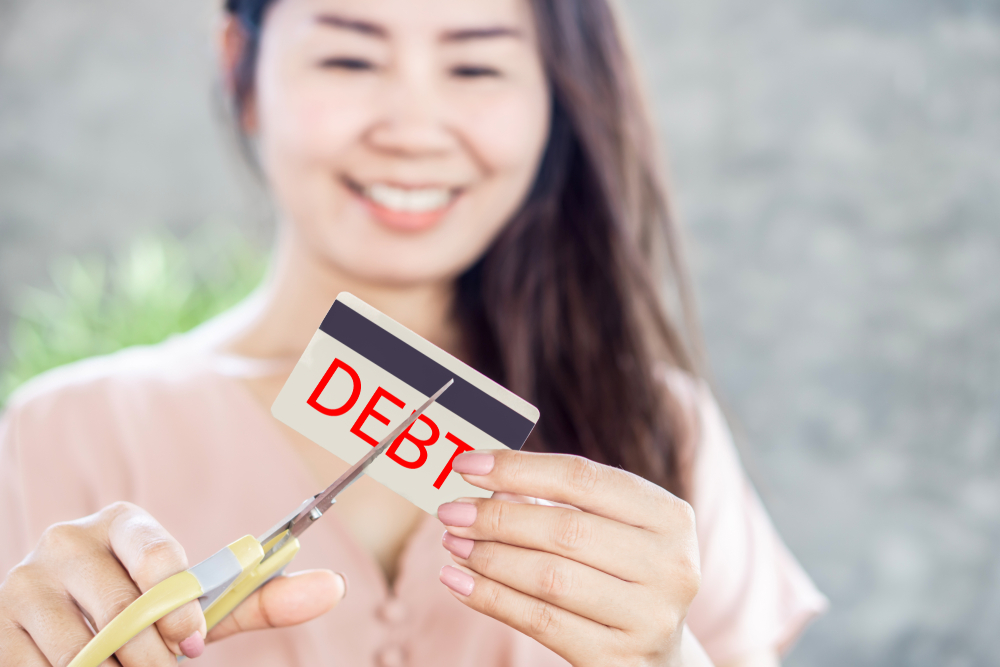 11 Essential Tips For Paying Off Debt 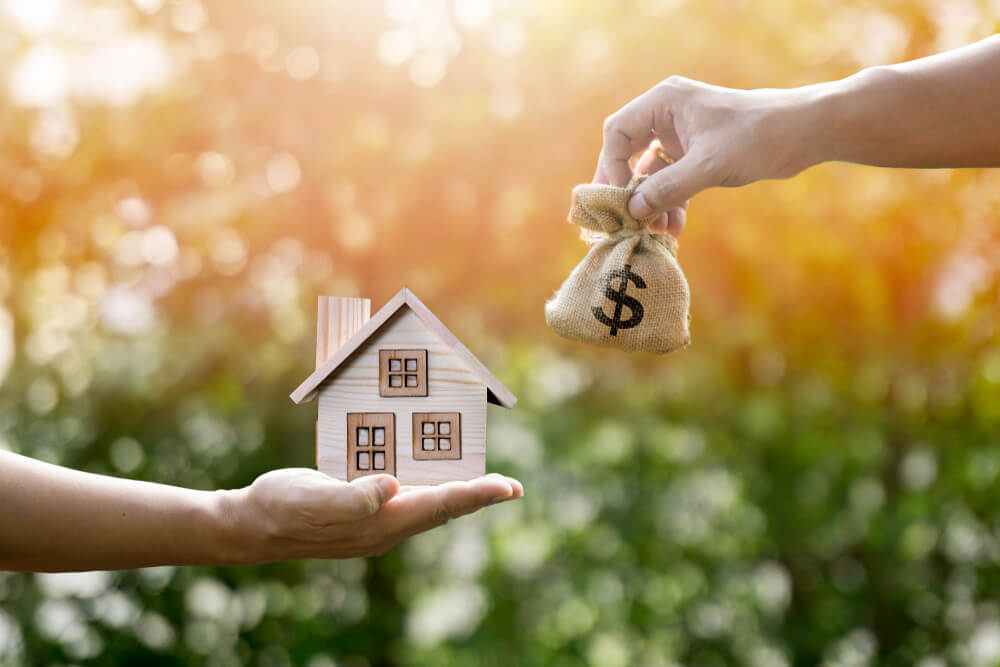 Should I Consider Refinancing My Mortgage? 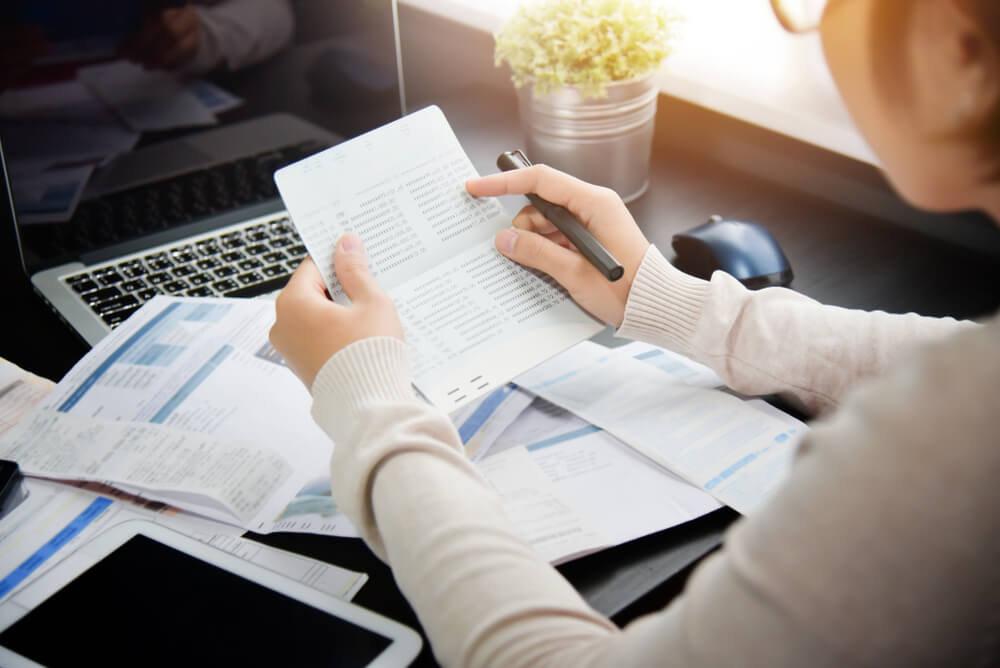 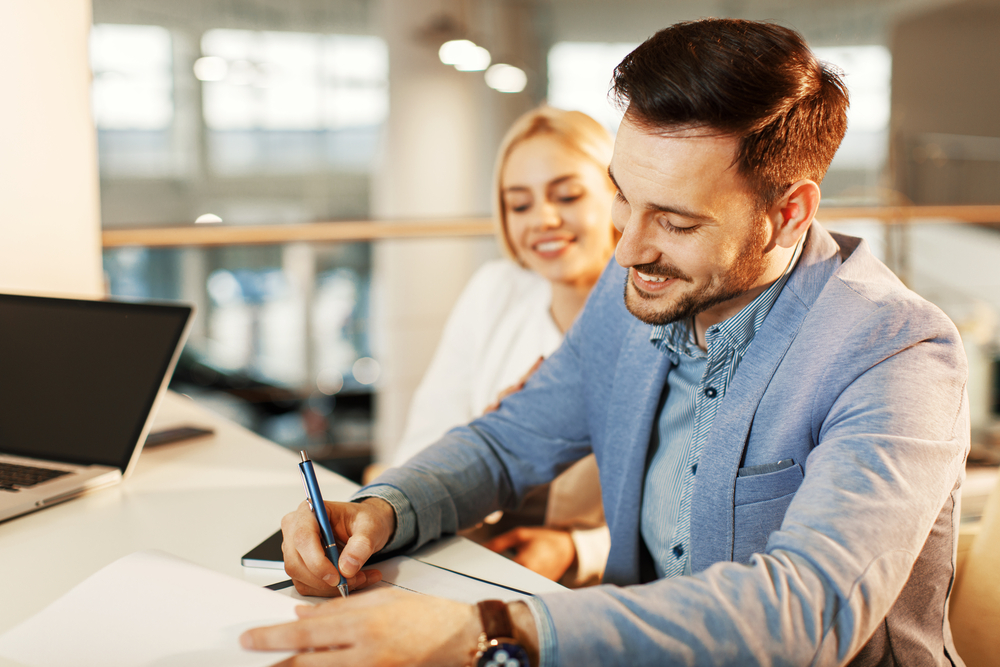 7 Tips To Help You Qualify For A Small Business Loan

What Is Inflation?
We use the term inflation when talking about the cost of products and anything that is related to the general public as well as government matters. In other words, you could think about inflation as "how much is... 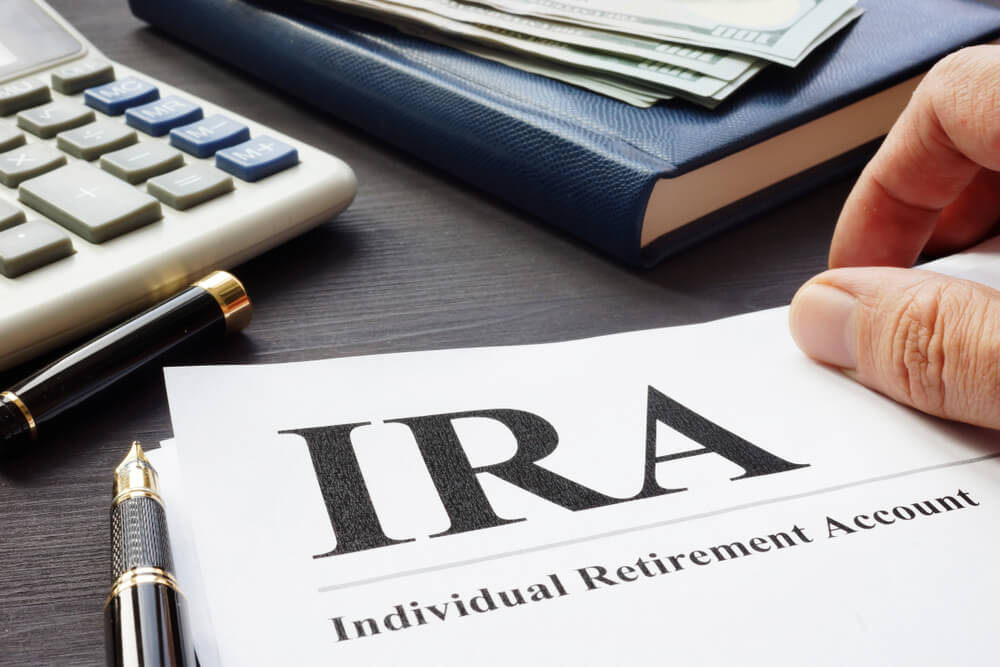 Should You Invest in an IRA?
When it comes to saving for your retirement, there are many options on the table. One of the most frequently mentioned is the IRA, or individual retirement account. But what exactly is an IRA, and how does it work? Keep reading to...

11 Essential Tips For Paying Off Debt
Having a mountain of debt can feel like an impossible burden. However, with the proper strategy, it can often be overcome. Follow these simple...
Browse All Articles

Make the right moves for your financial future.